Our weekly round-up of the best art exhibitions to attend, and engaging reads to keep you up to speed

Zadie Xa: The Conch, Sea Urchin and Brass Bell, 3rd August to 24th September Pump House Gallery, London: Canadian artist Xa, who is based in London, describes the story of a displaced body’s journey and return to a ‘homeland’. Xa works with notions of identity and self in relation to Asian diaspora through film, textiles, and costume design. In the exhibition, the artist weaves a narrative of rejection and hope. [Pump House Gallery] 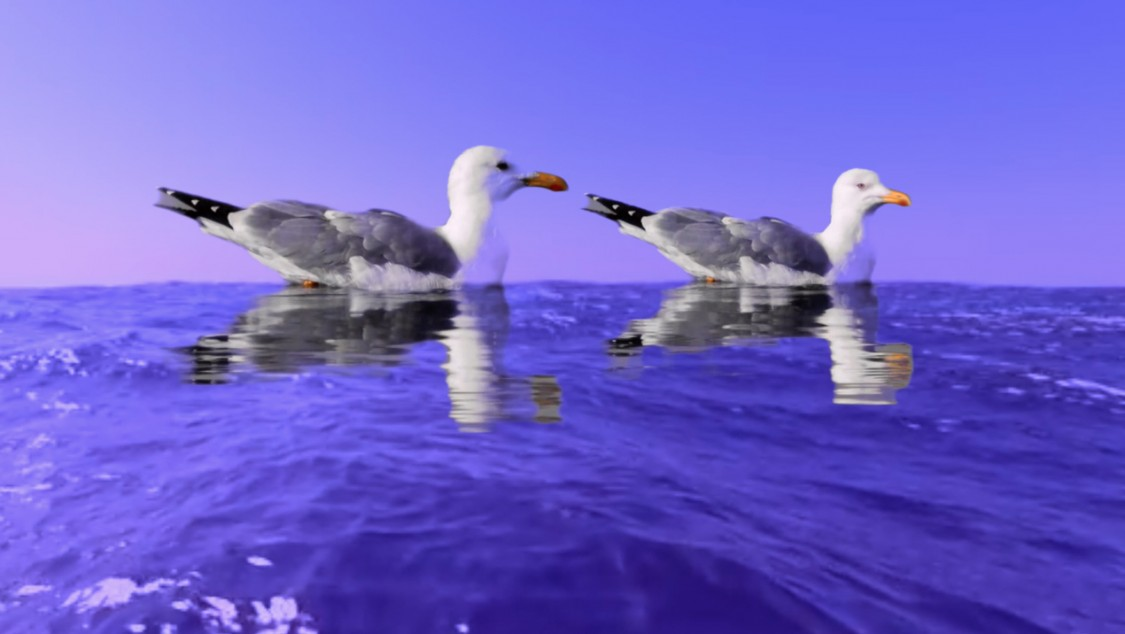 Zadie Xa, The Conch, Sea Urchin and Brass Bell, 2017. Courtesy of the artist.

Art Nocturne Knocke, 5th to 15th August, Knocke-Heist, Belgium: Taking place only in the evening, Art Nocturne Knocke has made a name for itself for being one of the most prestigious European fairs of the summer. The night fair, situated by the sea, caters to experienced and new collectors alike with its diverse range of art and antiques.  [Art Nocturne Knocke] 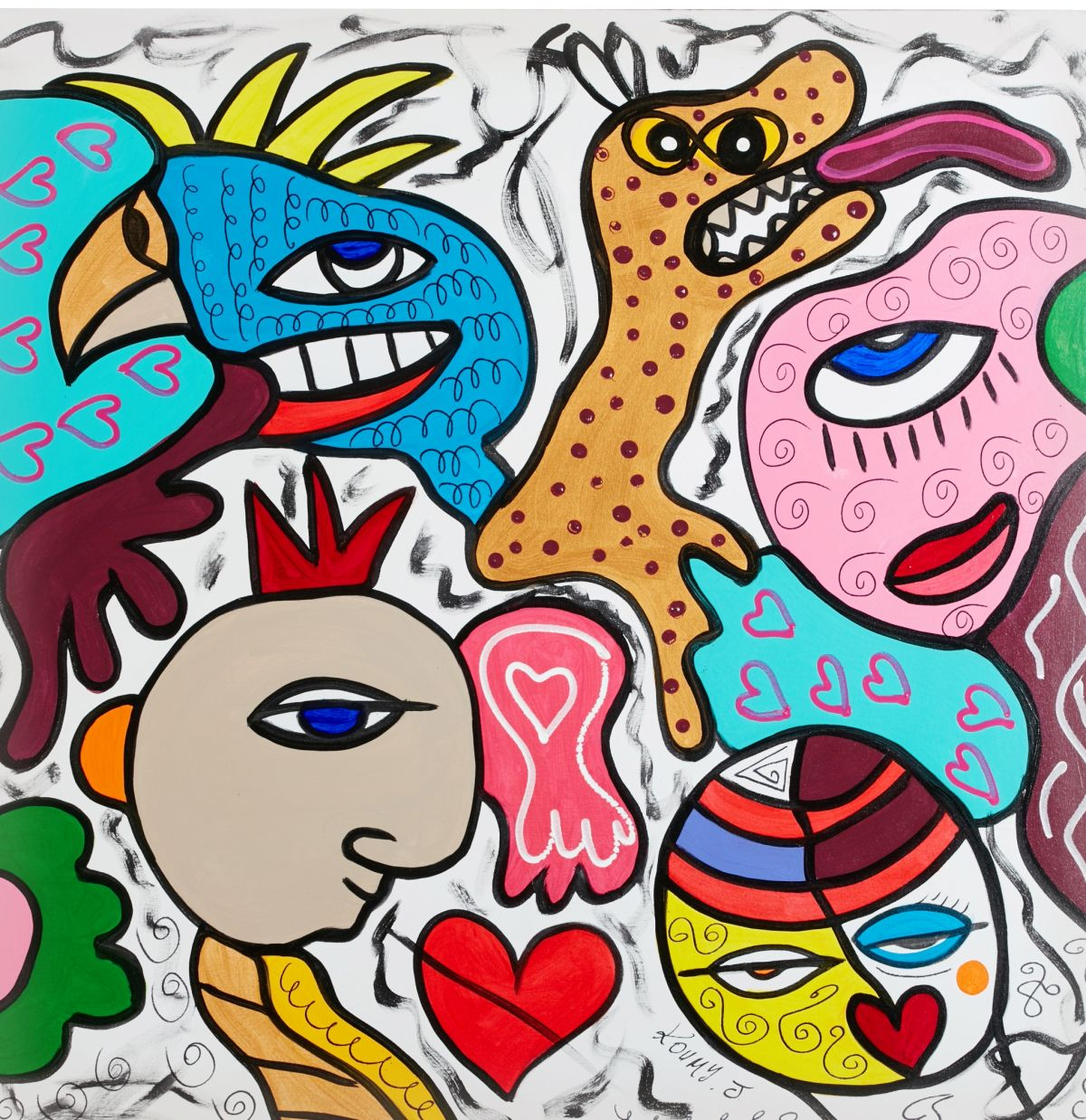 Devils Advocate, August 4th, Centrala, Birmingham: The group show brings together five artists to discuss their ideas around gender and culture for one night only. The exhibition will feature a varied selection of media including jewellery, sculpture, painting and film, with the aim of provoking some difficult conversations. [Centrala] 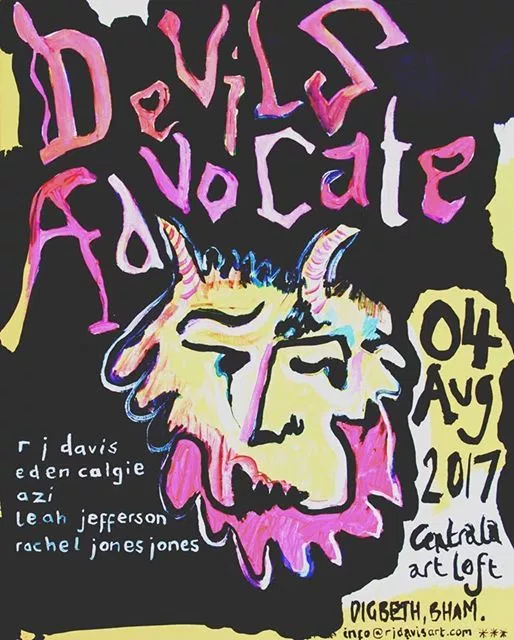 Don’t miss your last chance to see these exhibitions, now in their final week:

Memorie Urbane: From Wall to the Gallery, dMake Art, Rome, til August 4th: Memorie Urbane is a street art project that spans 13 cities, with almost 120 artists involved internationally, allowing artists to rediscover and reclaim their cities. This exhibition collects work from the artists who have participated in the festival in Italy, reflecting on the practice and implications of street art. [Memorie Urbane] 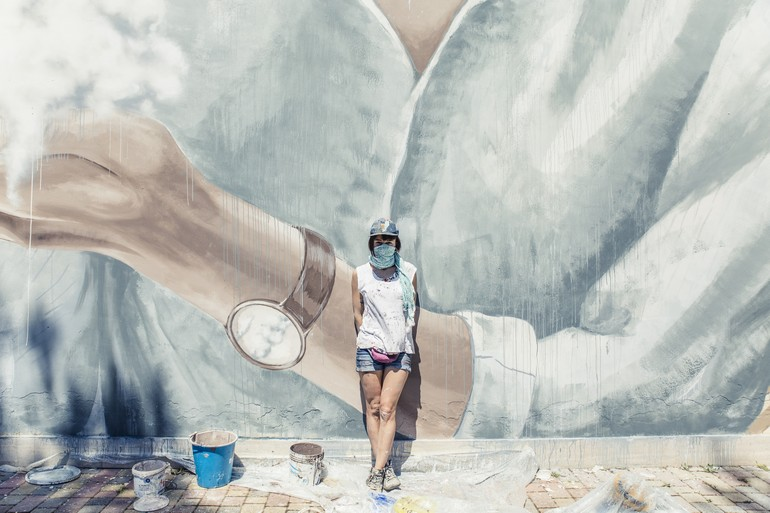 Hansel and Gretel, til August 6th, Park Avenue Armory, New York: What does public space mean in an age of surveillance? Referencing the story of Hansel and Gretel – where a familiar forest becomes menacing to lost children – heavyweight artist Ai Wei Wei joins award winning architects Jacques Herzog and Pierre de Meuron in this ambitious show. The artists’ turn the Armory’s Drill Hall into a sinister environment, where every movement is tracked as drones patrol overhead. Big Brother is watching you. [Park Avenue Armory] 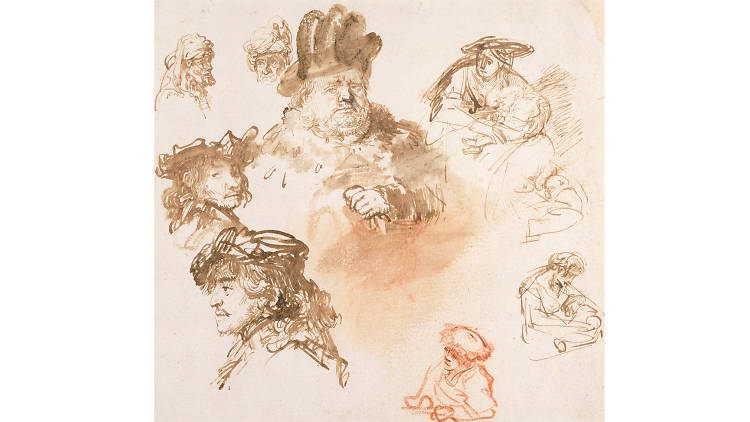 Walker Evans, until 14th August, Pompidou Centre, Paris: The Pompidou’s retrospective combines over 400 images from the across the fabled photographer’s career with an assortment of personal artefacts collected by Evans himself. His documentary style has shaped generations of artists and this show is a testament to his widespread influence and importance. [Centre Pompidou] 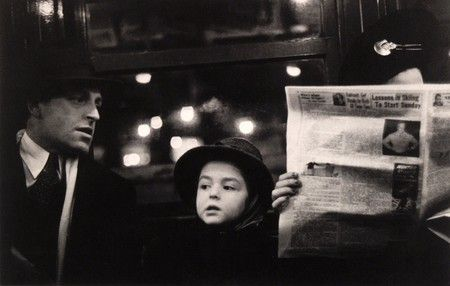 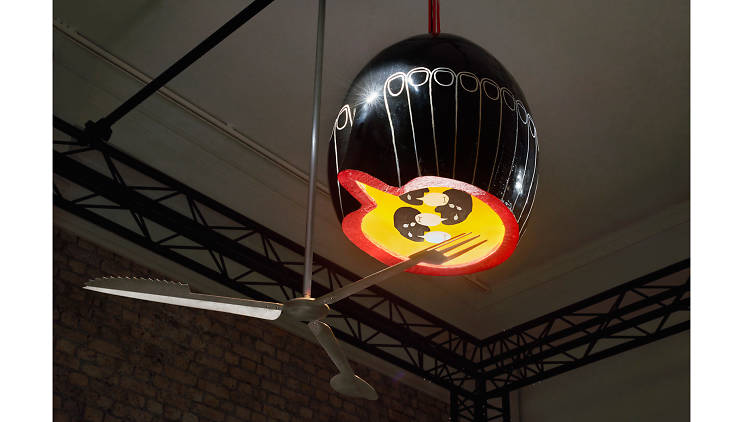