Our weekly round-up of the best art exhibitions to attend, and engaging reads to keep you up to speed 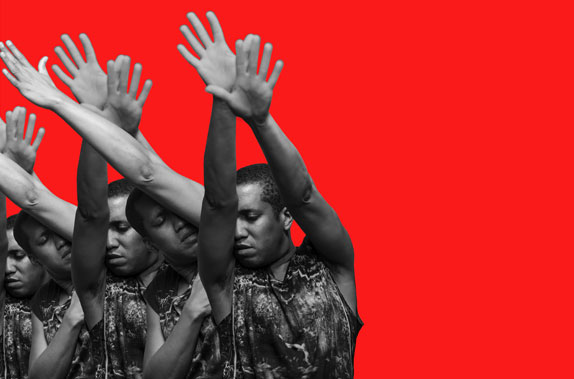 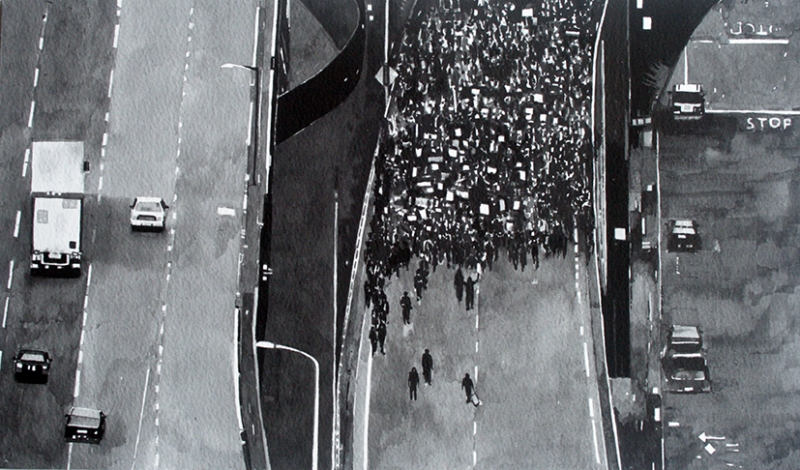 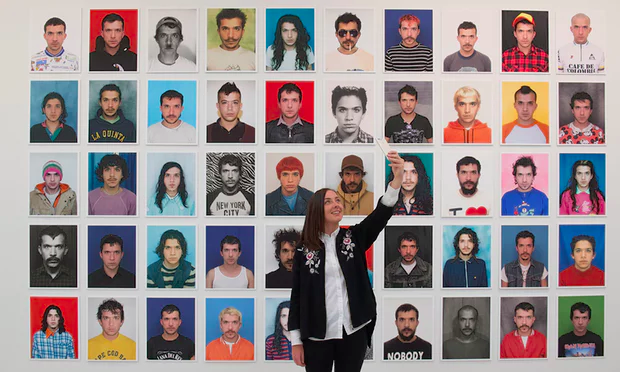 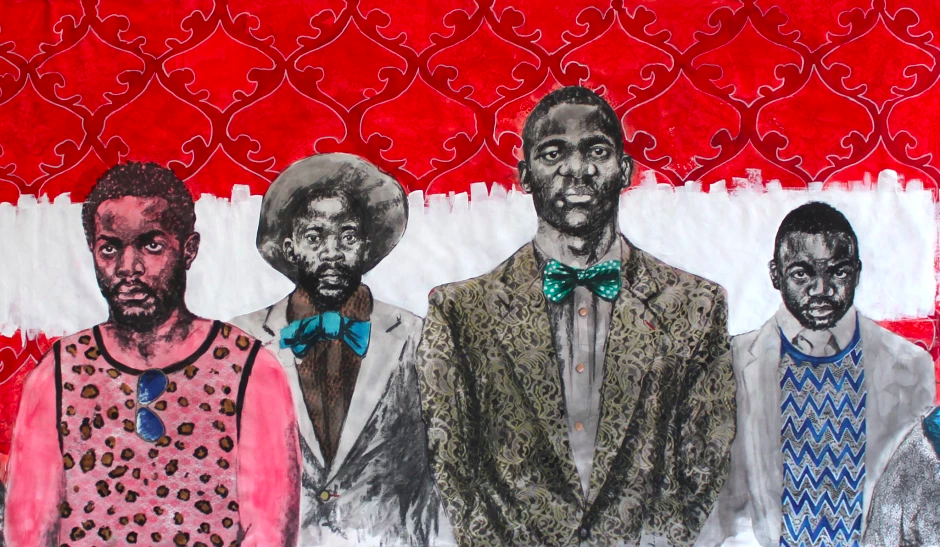 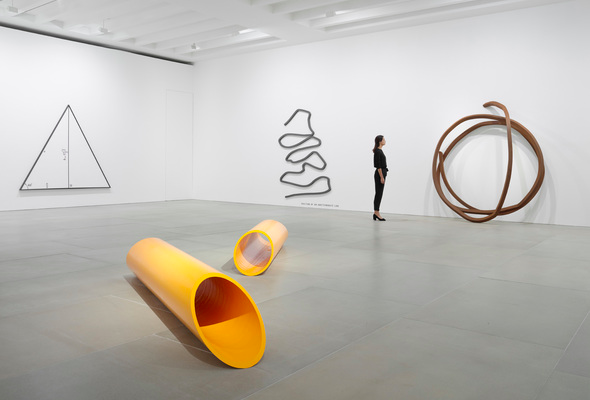 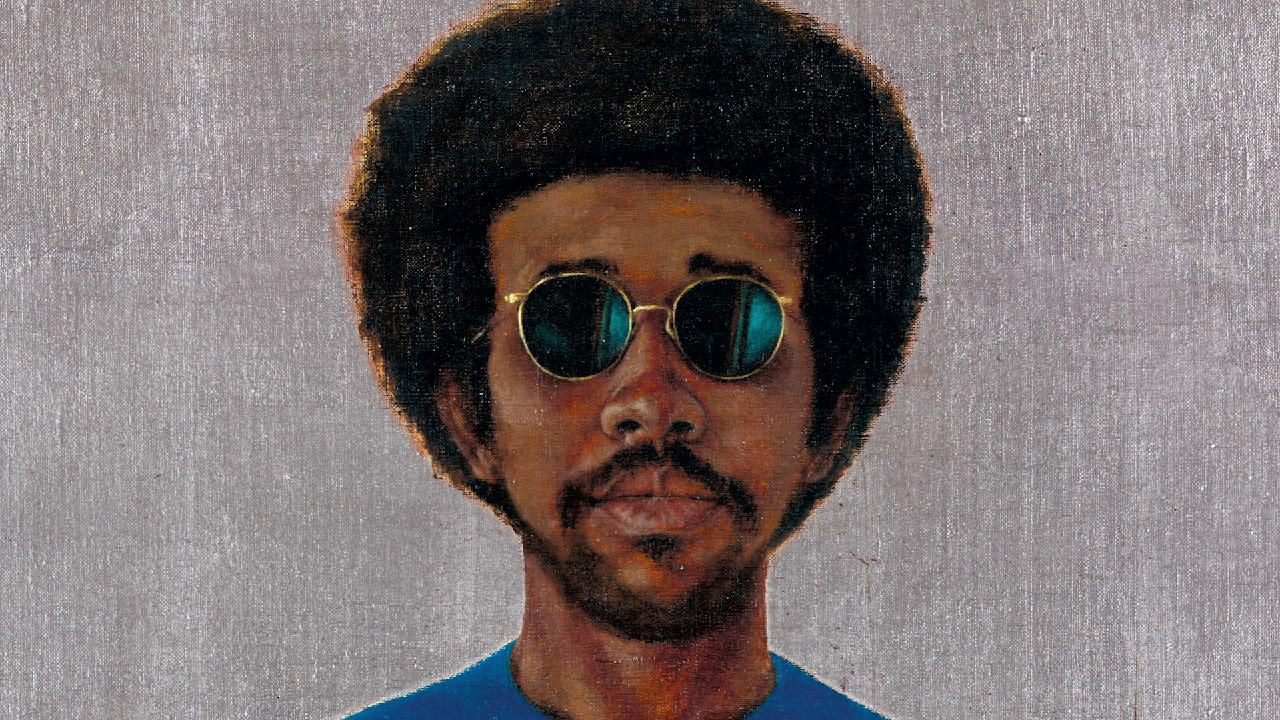