This year, Artvisor and a host of emerging and established galleries will be flocking to Denmark for CODE, Copenhagen’s premier art fair.

As a relative newcomer to the circuit of global art fairs, Code Art Fair, which is about to launch its second edition, is already making waves in the art world. Set in the bustling Danish capital, Code represents an integral part of the long-established Copenhagen Art Week, which also features CHART and Art Copenhagen along with a plethora of other gallery openings and museum shows. What sets Code apart from its local counterparts is its far-reaching breadth and cutting-edge projects. In fact, Code can proudly call itself the only international art show in all of Scandinavia.

It’s not just the global scale that defines Code. It’s one of the few fairs to be led by an all female team. Director Julie Leopold Alf along with curators Caroline Bøge, Saskia Draxler and Irene Campolmi have all been responsible for making the fair the success that it is. This year, their combined efforts enabled the fair to improve on its first incarnation by adding a number of exciting new galleries. These include Arcade, Copperfield, Roman Road, Continua, Perrotin and Carlos/Ishikawa, amongst others. Code Art Fair and ULK Art Labs will host a series of art meditations and an arts darts tournament – one of the many activities open to the public at the fair. Image: courtesy of Code Art Fair.

One exciting part of Code is ArtReacts: a multifaceted program of talks, films and performances taking place throughout the duration of the fair. ArtReacts is an educational initiative formulated to discuss the cultural, political and economic forces that shape the way we understand contemporary art and its market today. Fostering an open dialogue is a key concern for Code’s organisers, and by bringing together the brightest minds in contemporary art – including Natasha Ginwala, a curator of Documenta 14; Isabella Maidment, a curator at the Tate Modern; and Jérôme Sans, curator, critic, and co-founder of Palais de Tokyo, Paris – Code offers rich repertoire of creatives to engage with as part of their mandate to educate fairgoers.

Code’s performances should also be high on your list. These include, but are not limited to: sound performances, a solo ballet performance by Femke Mølbach Slot at The Royal Danish Ballet, and Marinella Senatore’s Copenhagen Symphony, described as a ‘colourful, joyful celebration of the many-layered community of Copenhagen,’ and Danish artist Peter Voss-Knude concert arrangement: Peter & The Danish Defence. Most of the performances have been commissioned for the fair specifically and feature the next generation of Danish and International talent. 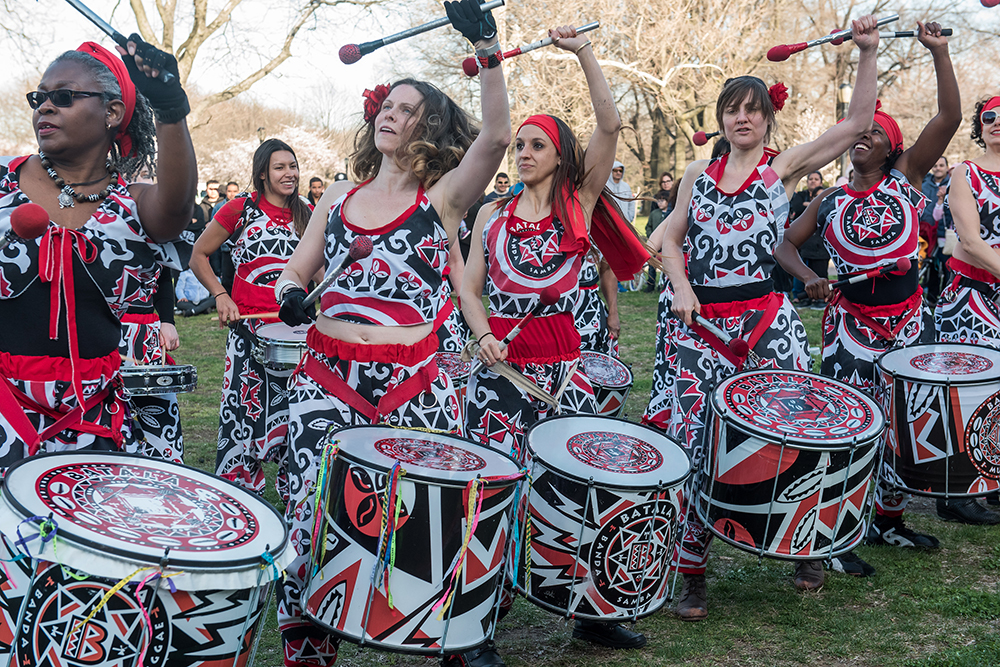 Artvisor’s Silvia Adler, who is also a Code Art Fair VIP Ambassador, will moderate one of the talks aimed at collectors: Online Platforms for Collectors, Galleries and Art Advisors. Artvisor Co-founder Piero Tomassoni will also be participating in this panel, lending his knowledge and experience to a discussion about the online world of art collecting. 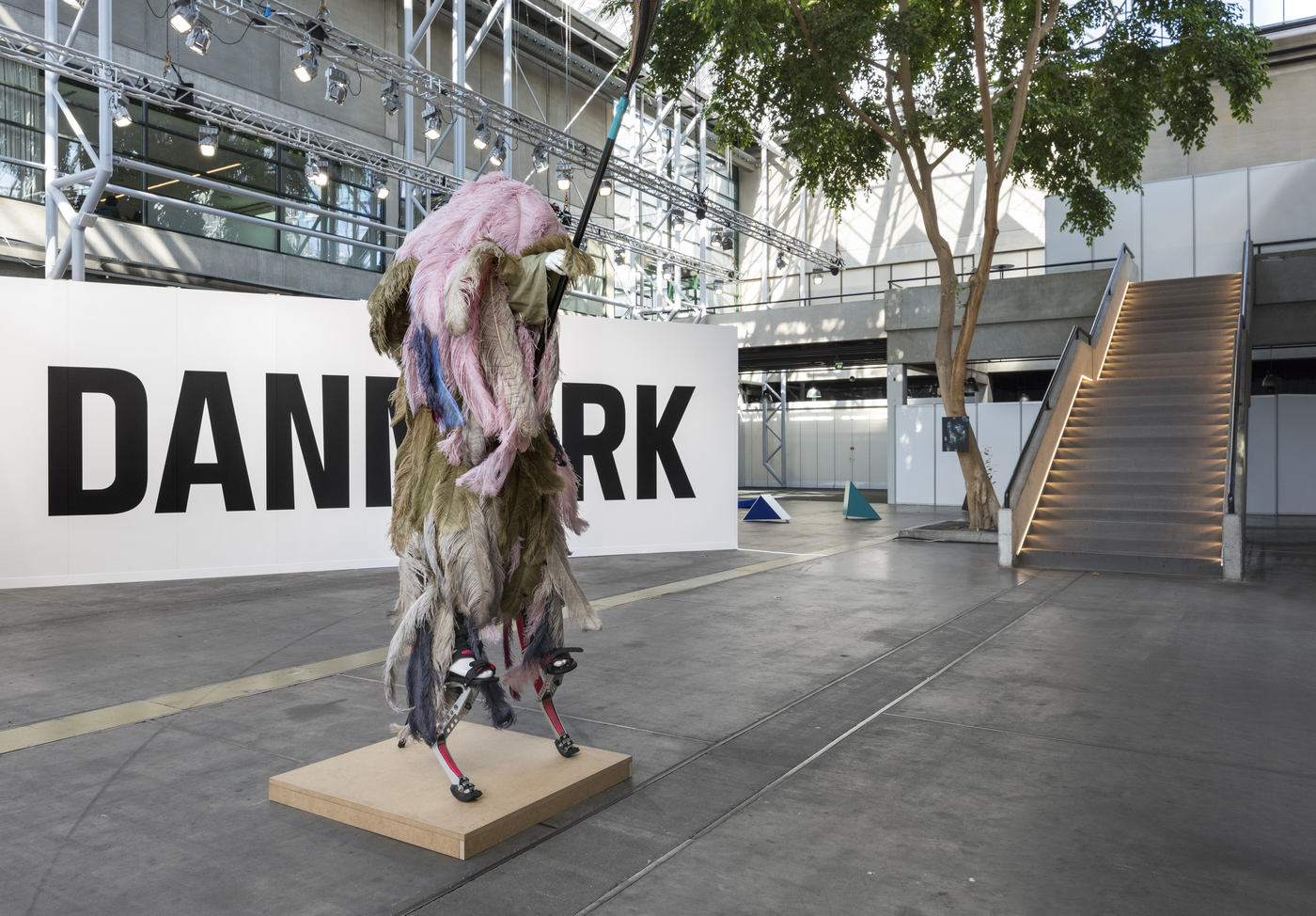 Code has proudly declared that ‘what you see at Code today will shape the international art scene of tomorrow’. We have no doubt it will.

For information on the fair, head to the official Code Art Fair website.

Don’t miss Piero Tomassoni speaking in ‘Online Platforms for Collectors, Galleries and Art Advisors’ on Thursday 31st of August between 14.30 and 15.30 on The Stage at the Bella Center.